Liz Anjorin explain Why She Left Christianity For Islam

Popular actress Liz Anjorin surprised many recently when photos of her on Muslim Pilgrimage to Mecca surfaced online. She later announced that she was changing her religion from Christianity to Islam. She also dropped the name Elizabeth and announced that she would like to be addressed as Aisha, in light with her new religion. Liz has finally opened up about why she made the decision.. 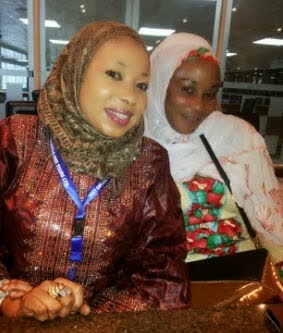 “It happened in a miraculous way which I have been expecting for long, not that I woke up yesterday and decided to change my religion. By birth, I was half Muslim and half Christian. My father was Christian while my mum was Muslim. Growing up I went to church because of my father. I didn’t have a choice at the time but I have always had interest in Islam so immediately my father died I switched over to my mum’s religion. It is a religion I love so much. Also Aisha is now my official name though Liz is still my name and I will continue to use the name to do movies. 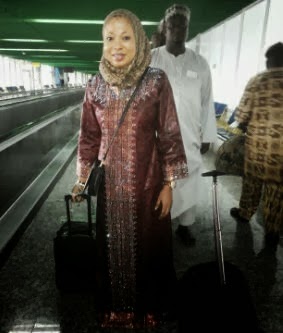